The Ecole Polytechnique Fédérale de Lausanne (EPFL) is one of the two Swiss Federal Institutes of Technology. With the status of a national school since 1969, the young engineering school has grown in many dimensions, to the extent of becoming one of the leading European institutions of science and technology. Like its sister institution in Zurich, ETHZ, it has three core missions: training, research and technology transfer. Associated with several specialised research institutes, the two Ecoles Polytechniques form the EPF domain, which is directly dependent of the Federal Department of Home Affairs.

The Photovoltaics and Thin-Film Electronics Laboratory (PVLAB) of EPFL is located in Neuchâtel, 40 kilometers away from the main campus. It is one of the laboratories of the Microengineering institute of EPFL, and is focusing

on the development of thin-film silicon, silicon heterojunction solar and perovskites solar cells as well as thin-film silicon sensors. it is also active in the development of solar modules focusing on building integration, reliability and lifetime, as well as energy conversion or energy production (energy yield rather that efficiency). In this context, the laboratory expanded its competence and expertise profile to system energy conversion including local storage (using electrochemical storage) as well as local energy management. It aims here at minimizing impacts on the grid and at maximizing self-consumption To achieve these goals, PV-LAB concentrates on PV system design and dimensioning, local and district storage management and demand side management (at households, buildings and district levels). The laboratory is operating test sites for solar cell and solar module as well as for electricity storage, one of them comprising a DC microgrid.

Role in the project

The PV-LAB of EPFL is mainly active in the workpackage dedicated to the design and development of innovative ICT tools and applications related to the energy manager system of the buildings. PV-LAB will particularly be in charge of the development of a load disaggregation application for residential buildings, occupancy forecasting application and automation manager applications. PV-LAB will also helps and contributes to all other workpackages, but especially for the implementation in the demonstrators. 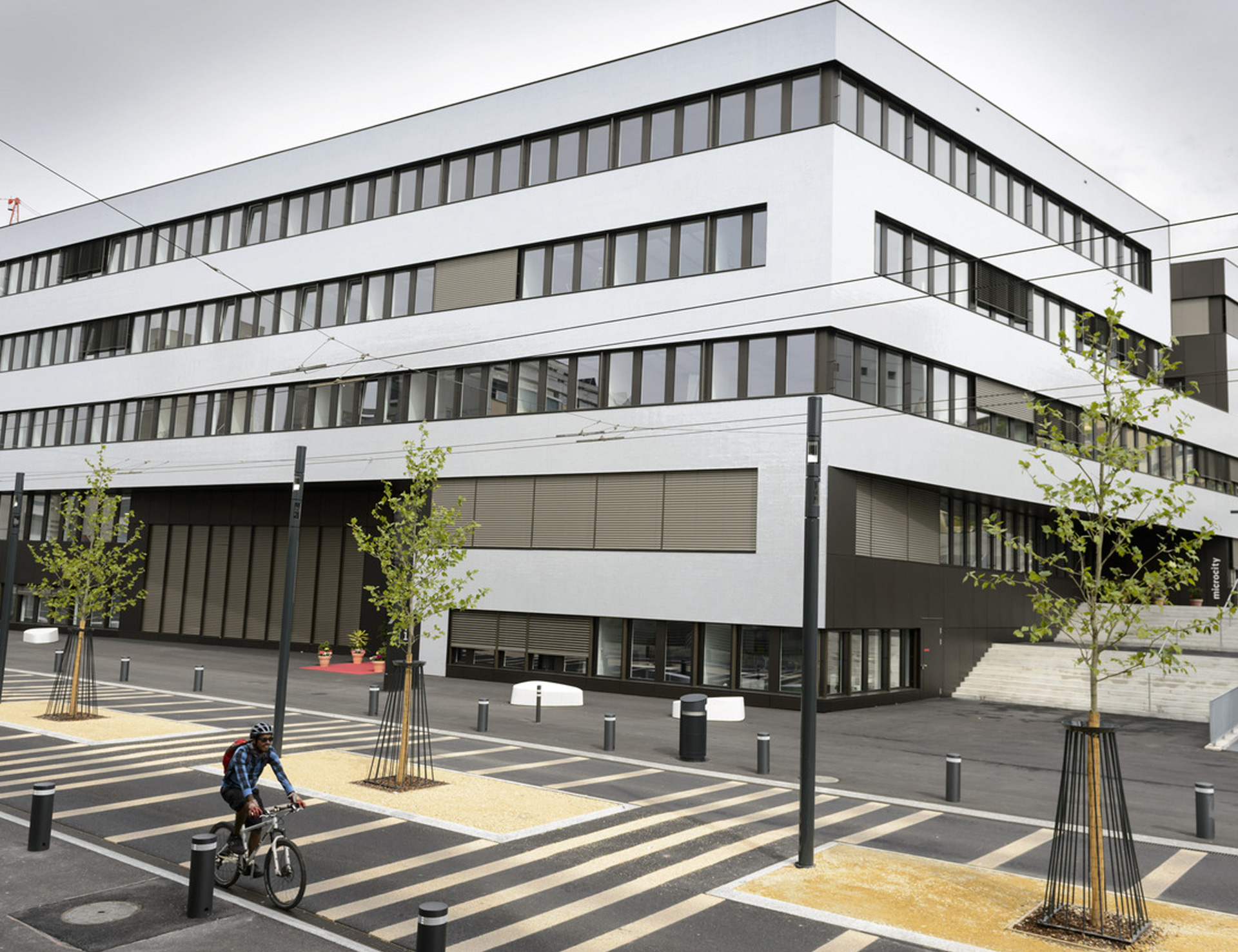 This site uses cookies from Google to deliver its services, to analyze traffic. Information about your use of this site is shared with Google. By using this site, you agree to its use of cookies.
Learn More
Got it