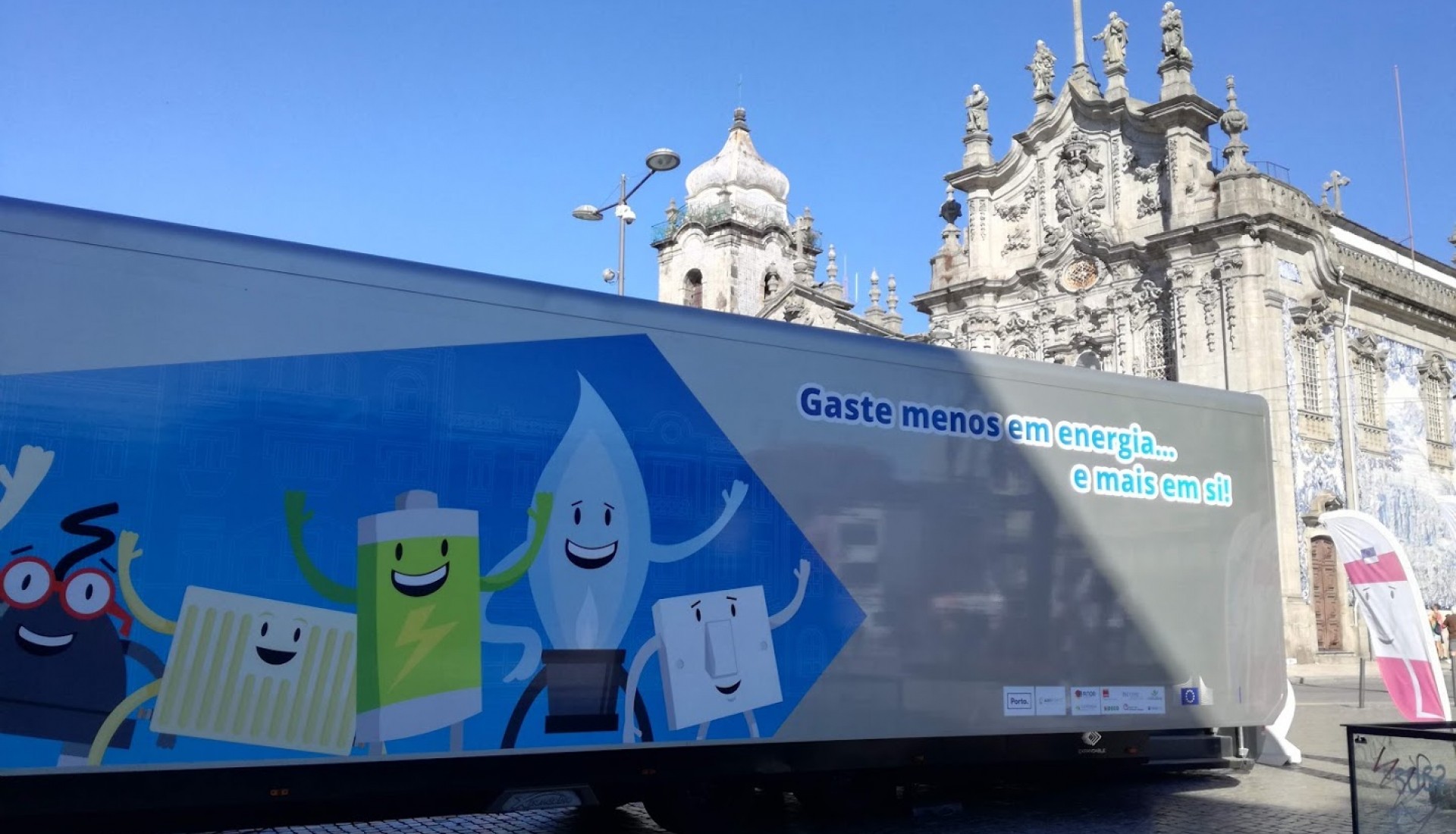 “Spend less on energy and more on yourself” was the motto of the “Energy Efficiency” roadshow, promoted by the European Commission. After passing through the Czech Republic, Romania and Greece, on September 27, an interactive truck arrived in Portugal and count on FEEdBACk to help the Portuguese families to reduce their electricity bills.

In Portugal, one of the countries where more energy is consumed per inhabitant, the initiative was launched in Lisbon and marked by the official opening of the itinerant exhibition named “Energy Efficiency”. This exhibition consisted on a truck, which simulated a “home” with interactive walls and educational activities related to energy consumption.

The truck was opened to the public at Gare do Oriente (Lisbon), between September 27 and October 1, and continued to Gomes Teixeira Square (Porto), where it stayed from October 4 to 8.

During this period, in Porto, thousands of people had the opportunity to enjoy the exhibition and  get to know the FEEdBACk, which counted with a stand inside the truck. There, some INESC TEC’s members were present to show to the visitors how the project will promote more energy-efficient behaviours. 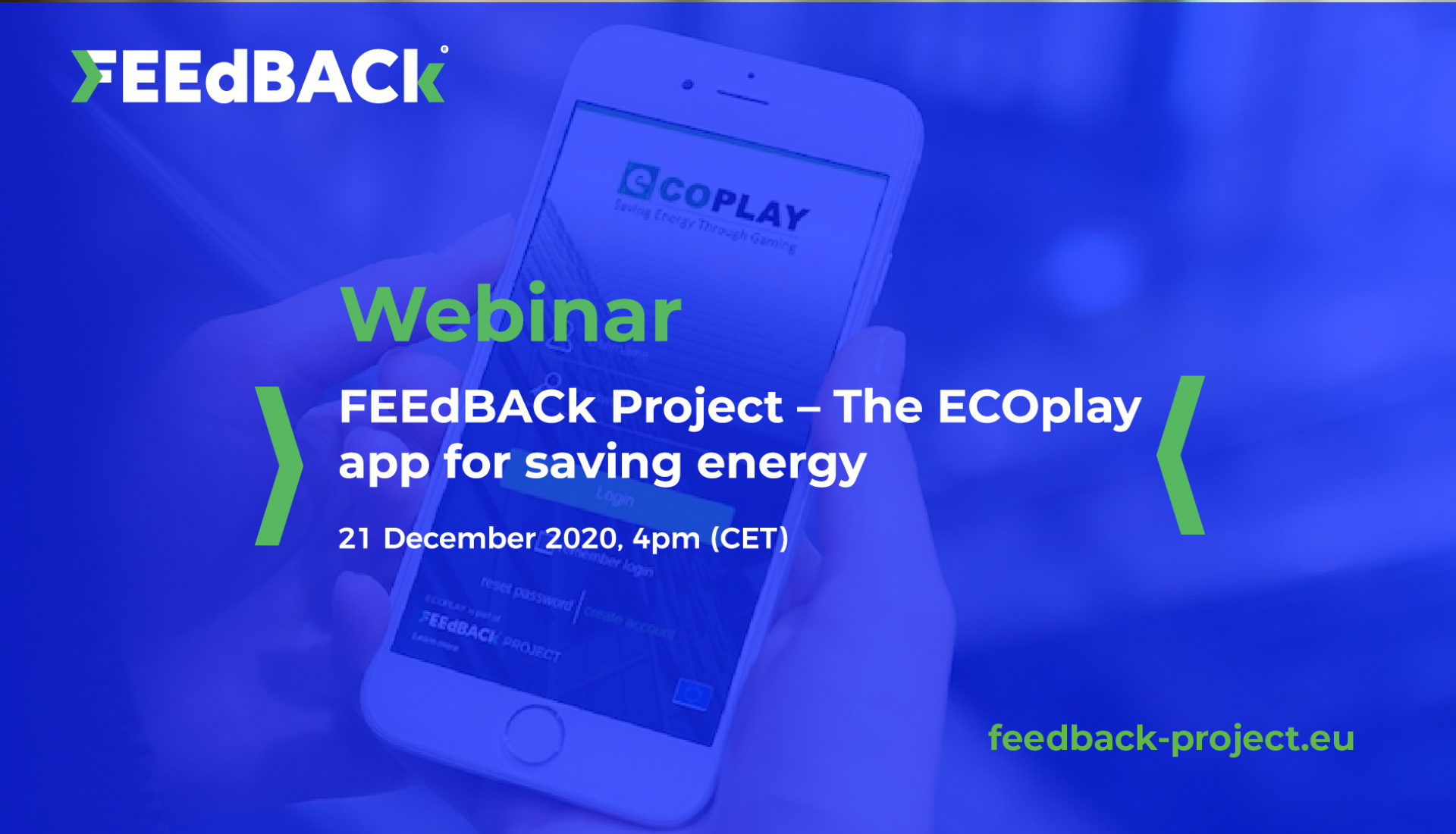 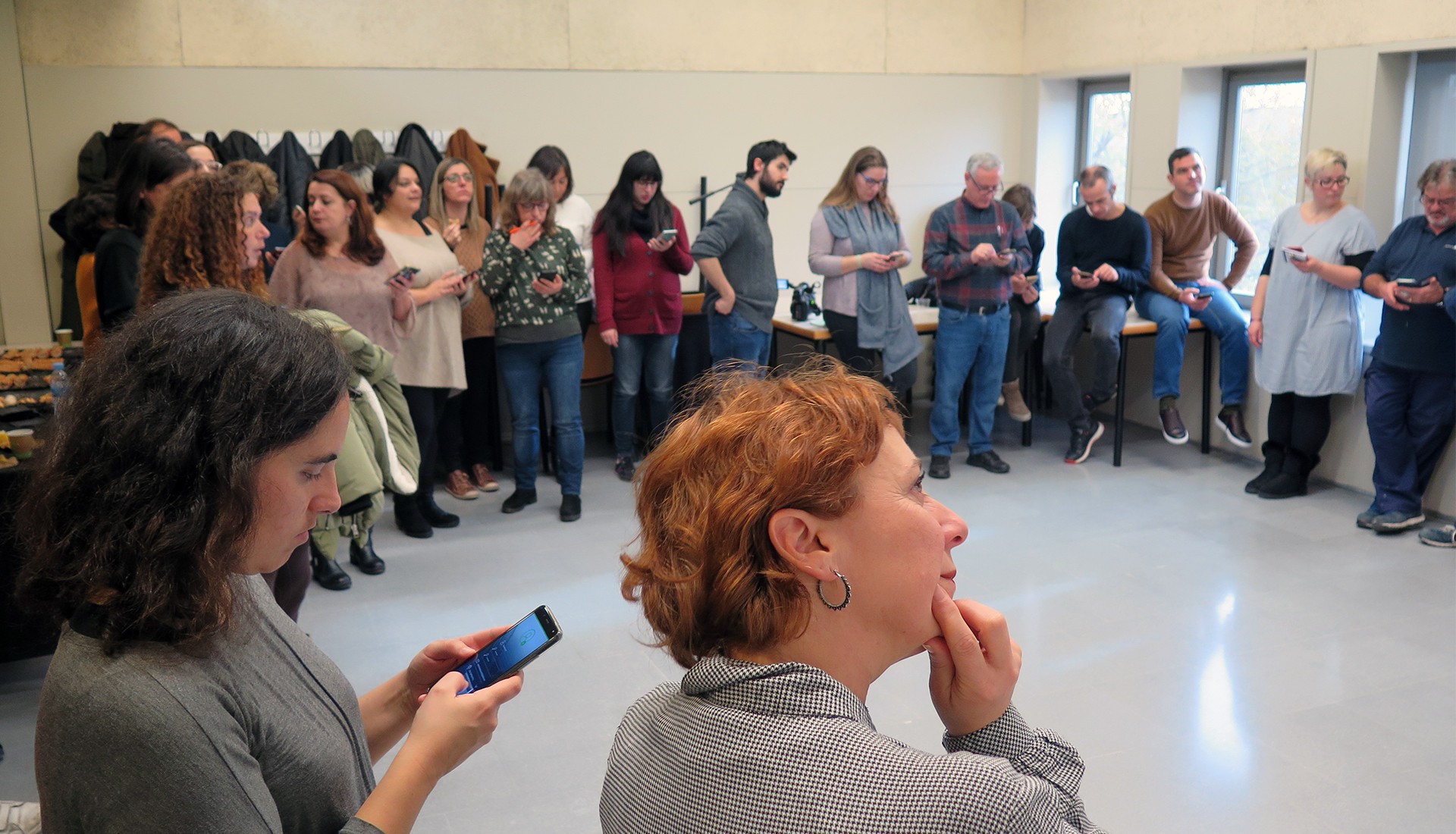 ECOplay is being played by all demonstrators of FEEdBACk project

After Porto (Portugal) and Lippe (Germany), it was Barcelona's turn to launch the gamification platform on its pilot.